The 1999 Pontiac Trans Am featured a left and right hood stripes for the ram air hood which feature a bird decal at the front of the stripe, T/Top, and rear hatch and spoiler stripes. We have limited stock of the GM stripes. Available stock is for the hood and the upper spoiler unit. These stripes are in their original GM boxes. We include with the GM stripe an application squeegee and 3M vinyl information application sheet. 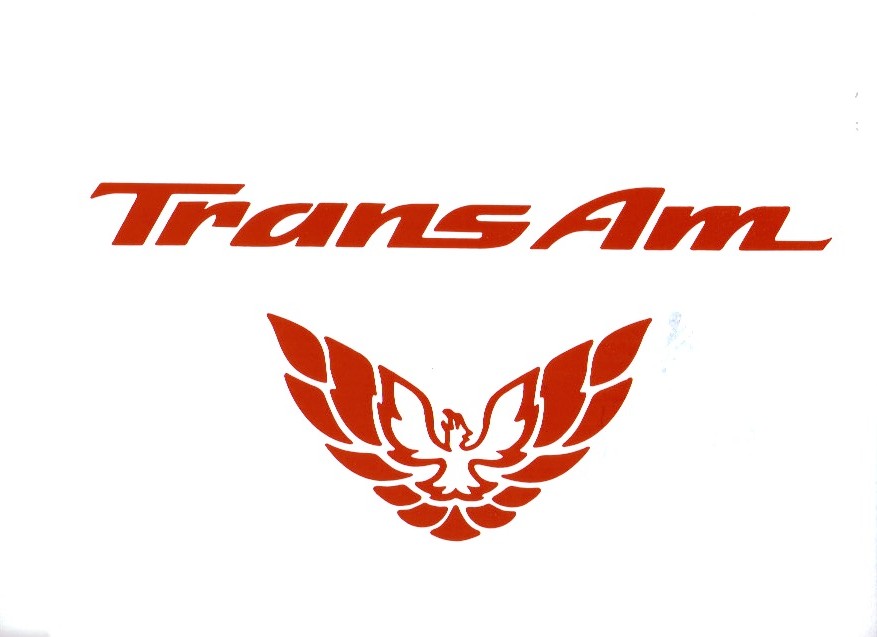